Bobi Wine: Ghetto President and Voice of the People

Uganda is a country in East-Central Africa with a population of over 45 million. A former protectorate of the British Empire, Uganda was granted independence in October 1962. They were ruled by a military dictatorship led by Idi Amin for eight years until Uganda’s current president Yoweri Kaguta Museveni took power in January 1986 after a six-year guerrilla war.

Uganda has experienced a long history of government corruption, poverty, and violence. In 2017 their constitution was amended to removed term limits making their current president eligible for reelection in January 2021 after a nearly 35-year term. His candidate: a reggae/dancehall star by the name of Robert Kyagulanyi Ssentamu aka Bobi Wine.

Wine is from the Kamwookya slum in the northeastern part of Kampala, the capital city of Uganda. He began his music career in the early 2000s, and his music infuses elements of
reggae, dancehall, and afrobeat with a socially conscious message. He has released more than 70 songs over 15 years and has become very famous among Uganda’s largely young population.

Wine has vocally and relentlessly accused the current president of being a dictator putting him in a position where his safety has been compromised. Wine’s supporters agree that things need to change. Known as the “ghetto president” Wine promises to be the voice of the people by fighting for social justice and freedom by any means necessary. He has been quoted saying that “some of us will die but it will be for the greater cause.”

Because of his music, his message and his outspokenness on political and social issues Wine’s campaign has generated attention both in Uganda and abroad. However, his fight is not without controversy. Wine and his team have been shot at, assaulted and some of them have even been killed. He has been harassed and detained many times with his family fearing for their safety leading up to the upcoming election.

Wine is an advocate for justice who wants better for his people and the country of Uganda. On January 14, 2021, Uganda will vote for its next president and the outcome will drastically impact the future of the country as a whole. 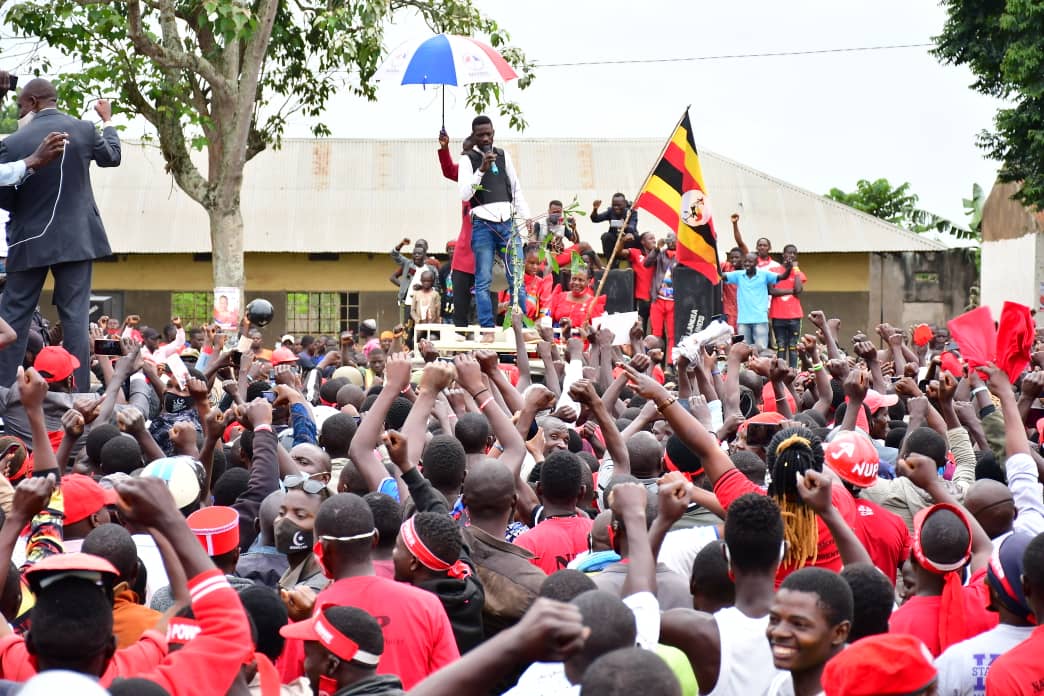 A media hub and creative platform designed to promote and market amazing talented musicians from around the world.