Seattle-based custom sneaker designer Rex Prasad came up in the city as a kid selling candy for quarters. From Candy Man to Rex his brand has grown from a simple interest in Michael Jordan to customizing shoes based on people’s personalities.

In a time where sneakers have become a culture, Prasad’s clients come from all corners of North America. He is a first-generation immigrant and comes from a Fijian background. Prasad has been customizing sneakers for 15 years. 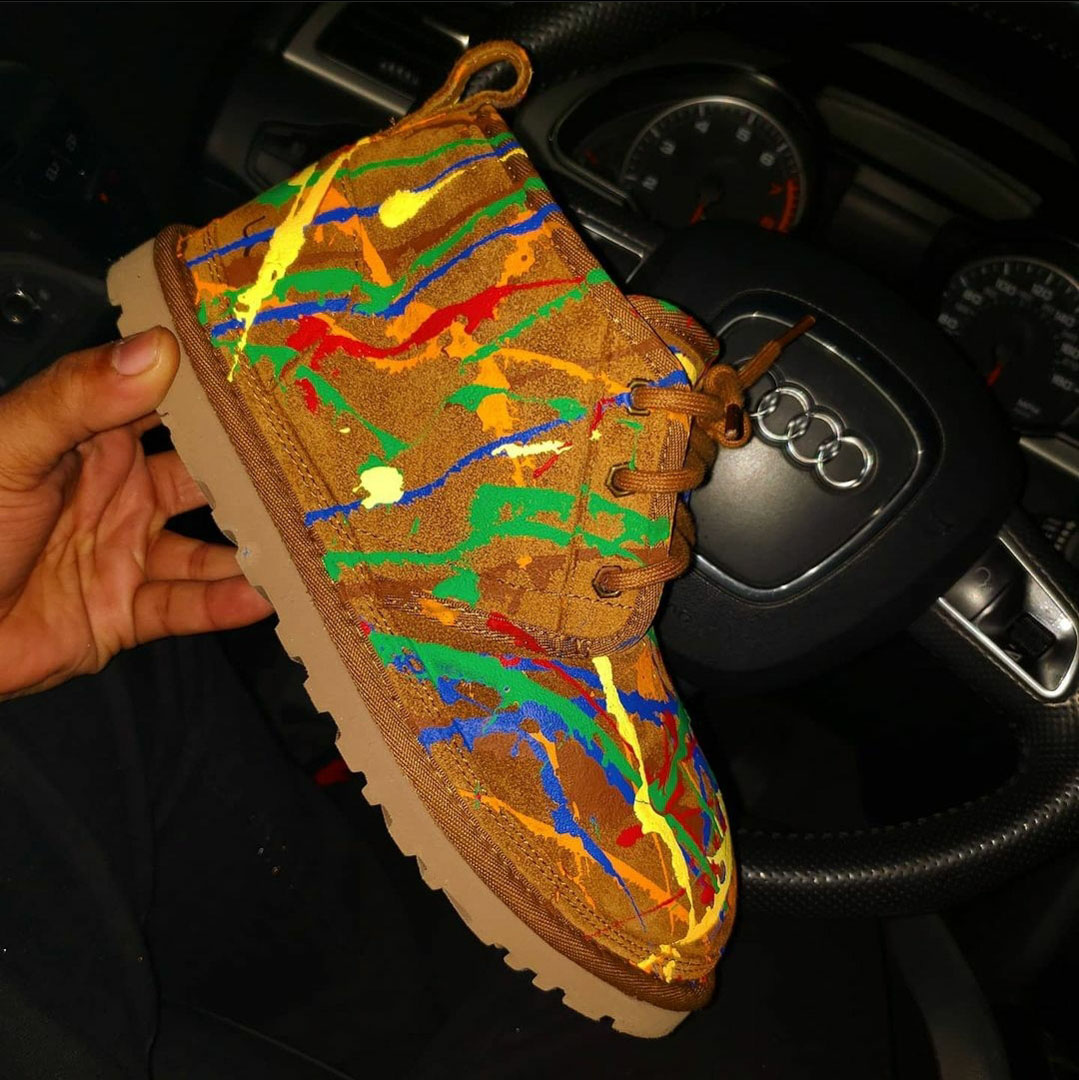 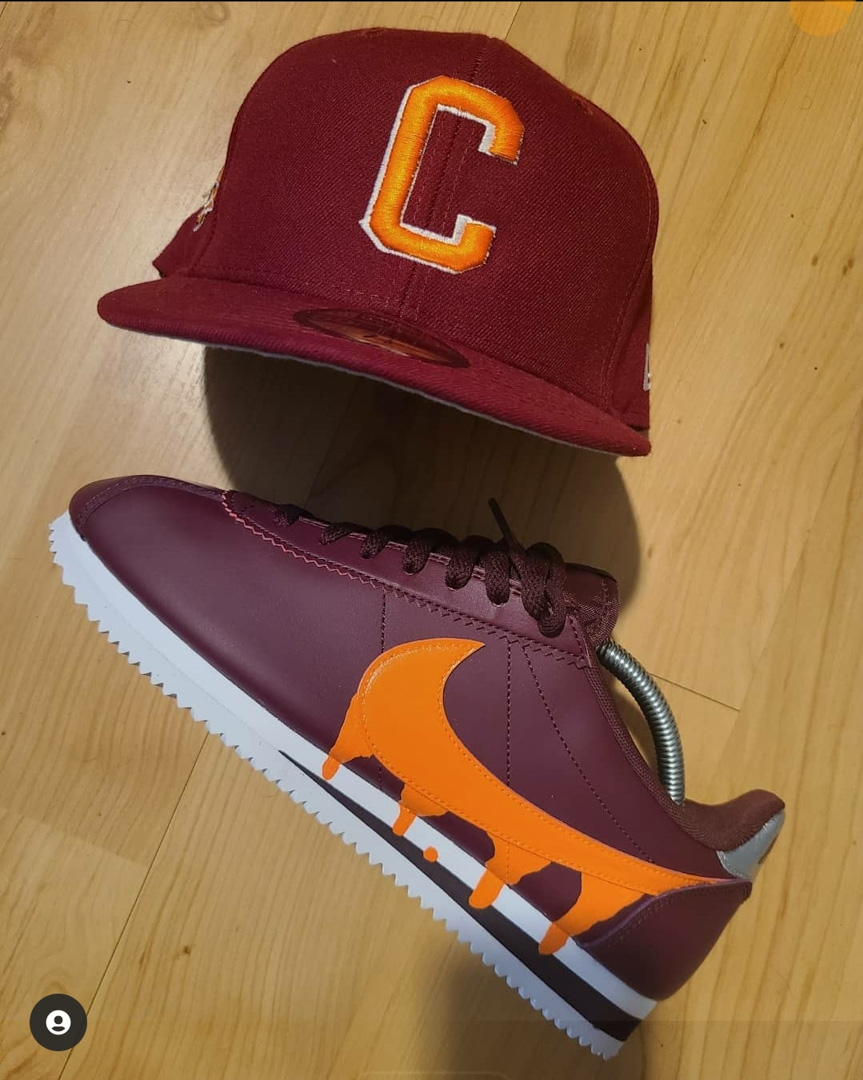 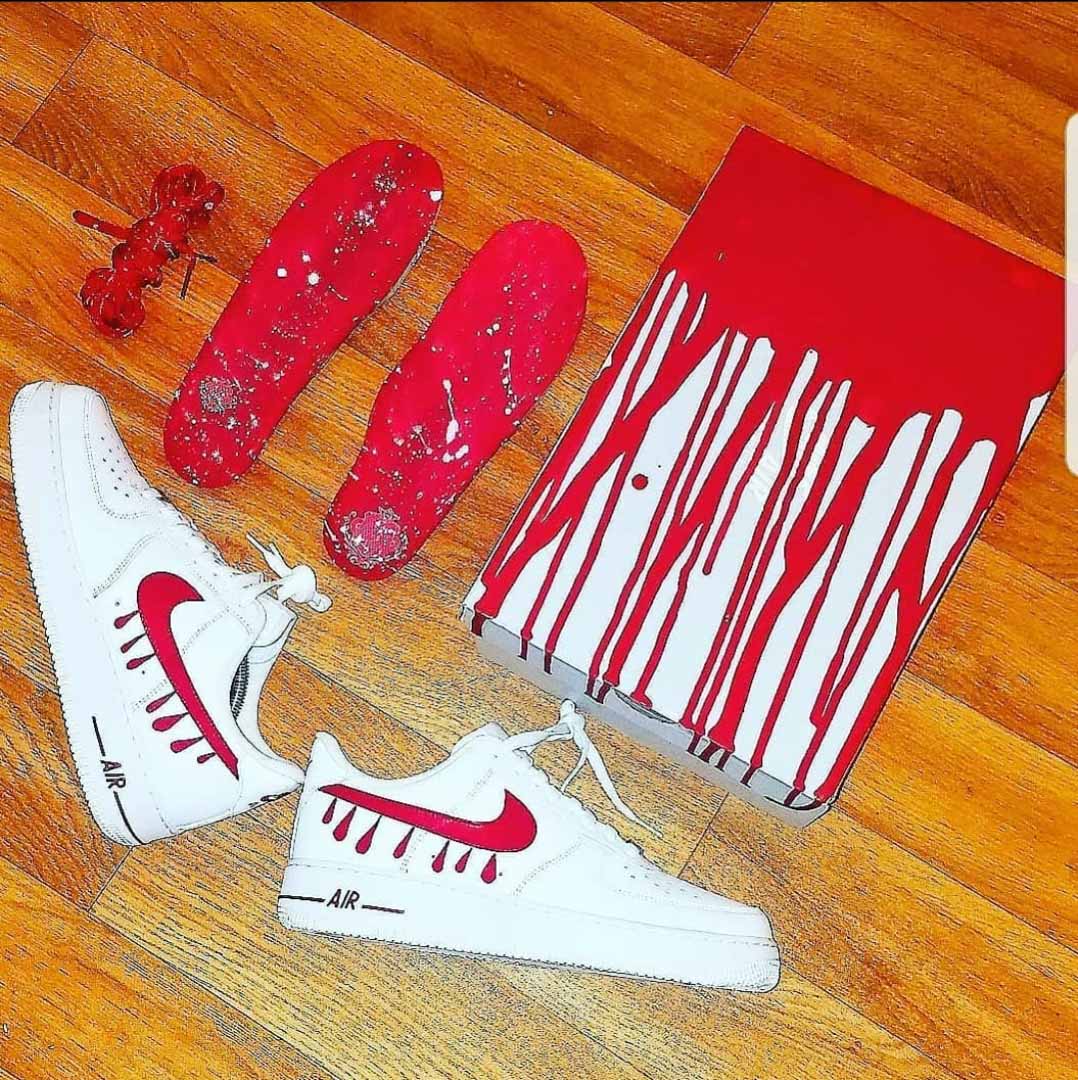 Prasad’s work is characterized by vibrant colours. From blue Ugg boots to Miami-inspired Air Max 95s, he comes up with fresh colour ways. Prasad’s work not only satisfies his clients but also reflects his eye for design.

“Being open-minded keeps you useful,” Prasad sees his custom work as a collaboration that stems from who his client is. He takes into account their lives and paints their experiences on a sneaker. Prasad always imagines the moment his client unboxes his customs. The wow factor is what makes them trust his process. 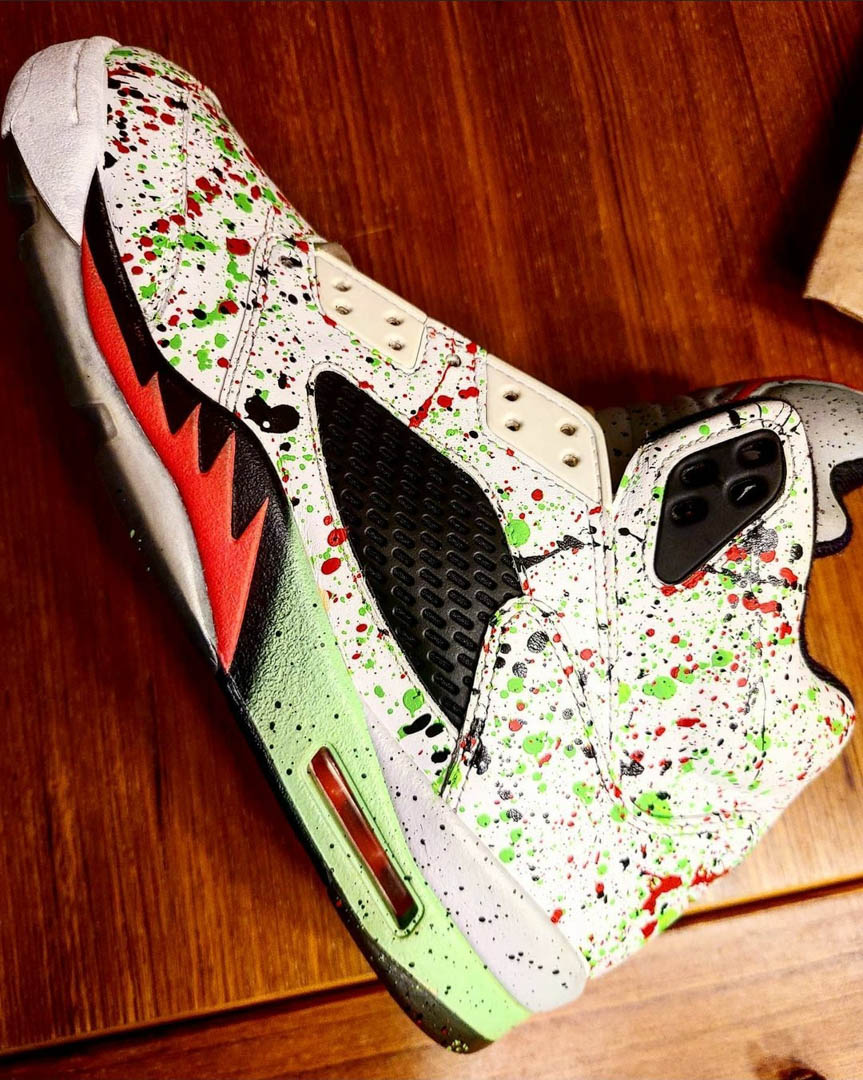 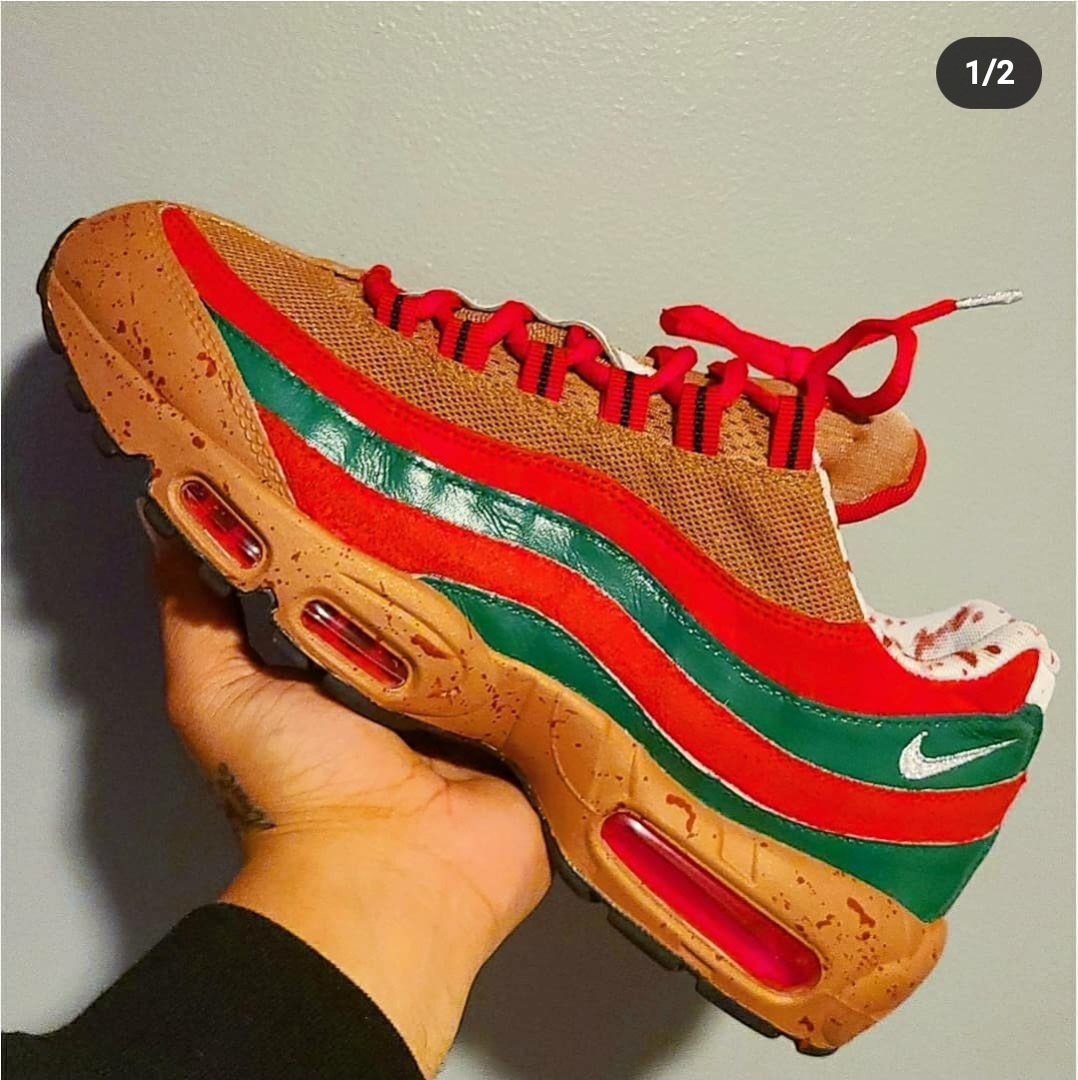 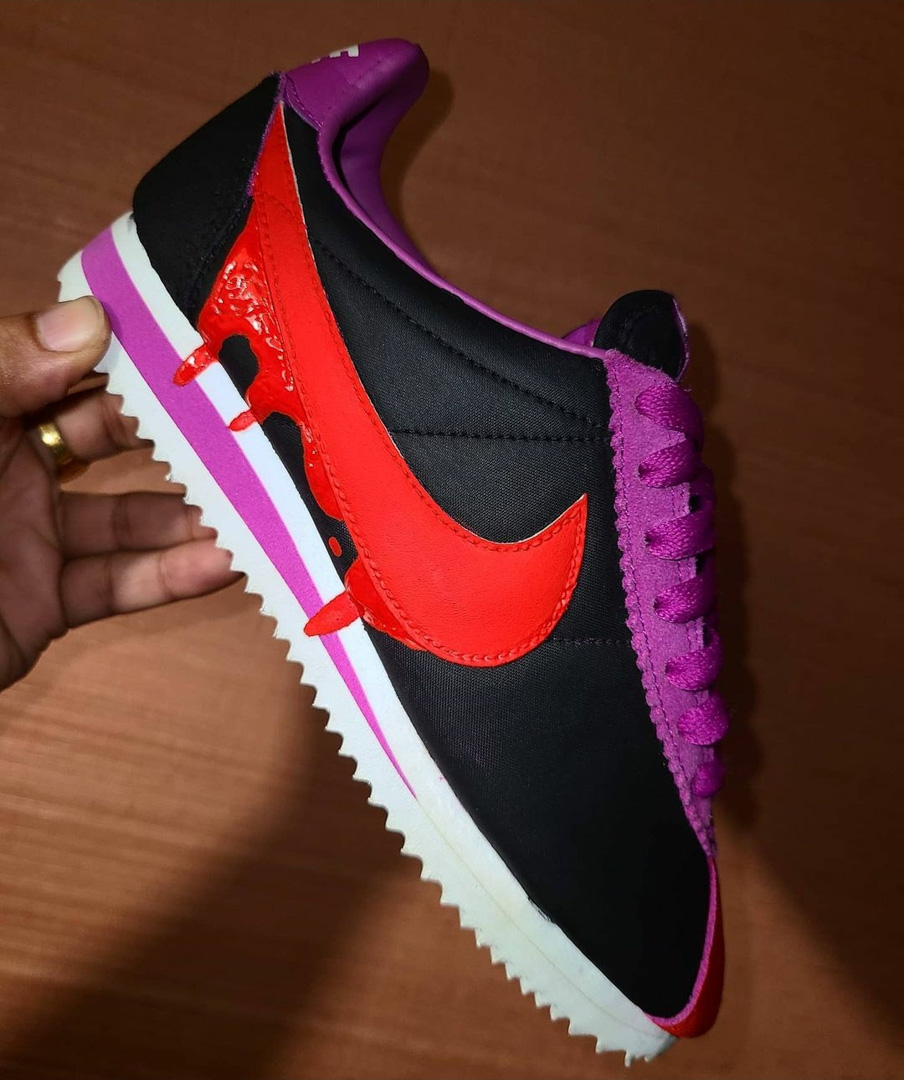 “School was always a fashion show,” Prasad says when talking about his journey to becoming the designer that he is now.Prasad’s dive into the sneaker world was gradual. It started with a love for sports and hip hop. This inspired him to coordinate colours in his own clothes.

“I had to mess up a few times.” He attributes his love for basketball and sneaker culture, to the endless variety of people he was exposed to in the city. From these cultures came an undying interest in hardwork, and what sneakerheads know as the hustle.

As a first generation immigrant, Prasad’s passion for sneakers were undeniably different from what his parents expected. “Everybody loves sneakers, but my dad loves cowboy boots,” he says. He finds that people are drawn to shoes on different levels. Prasad has the ability to see the good things in every kind of shoe. 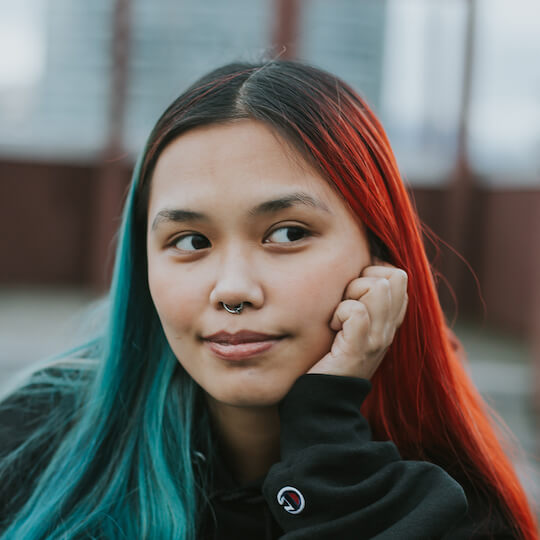 Ivy is a first generation immigrant with a Bachelor in Journalism. She currently works as a performance poet and writer. Ivy's work can be found in pulpMAG, FWWR, and random poetry shows across Canada. 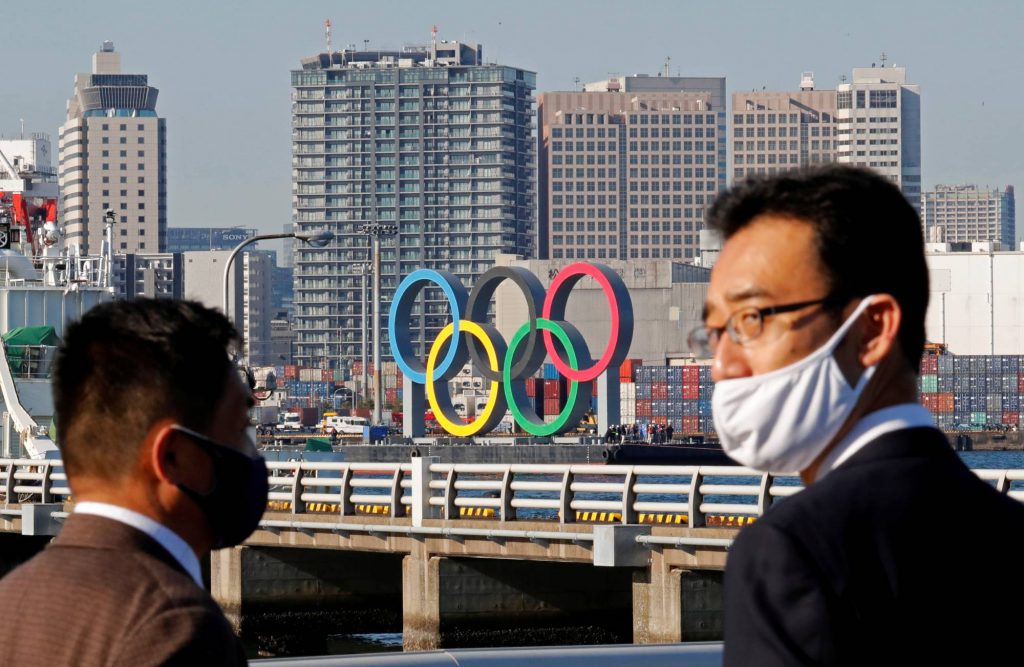 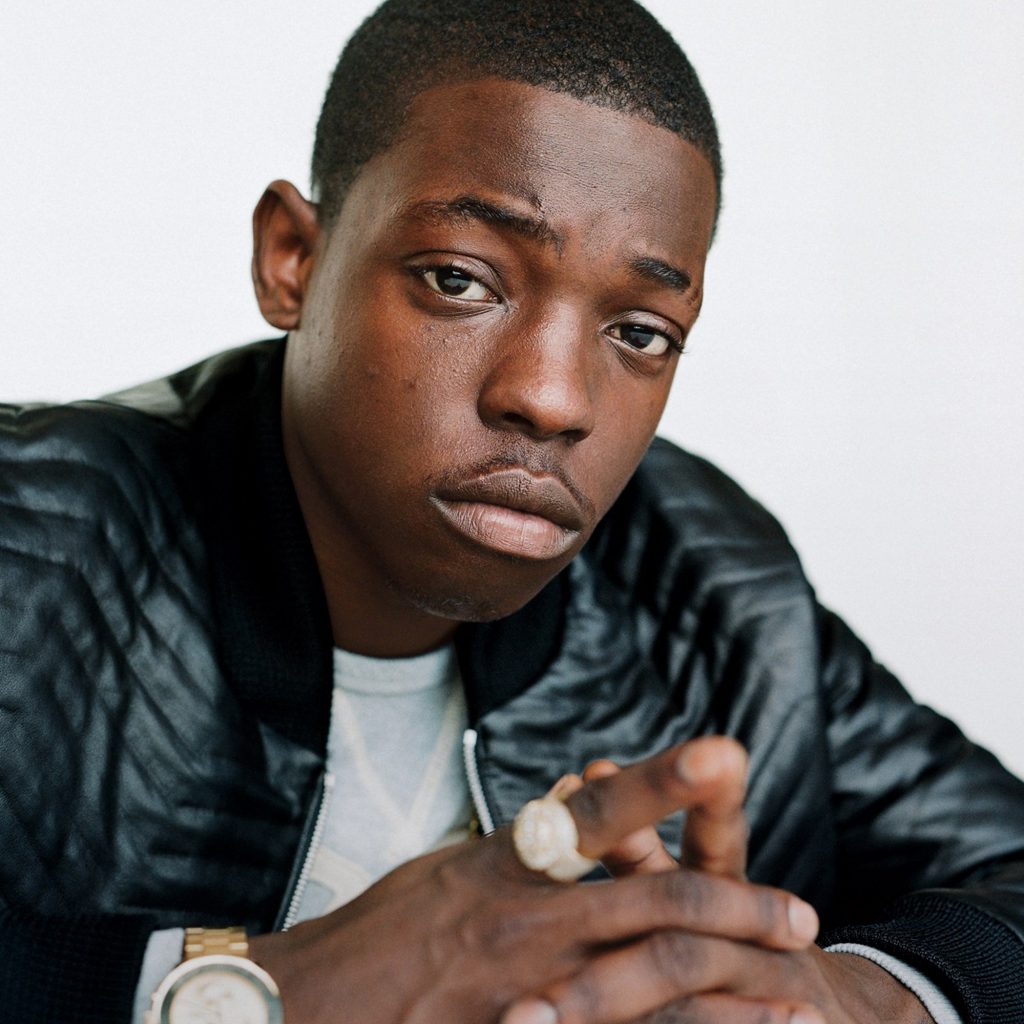 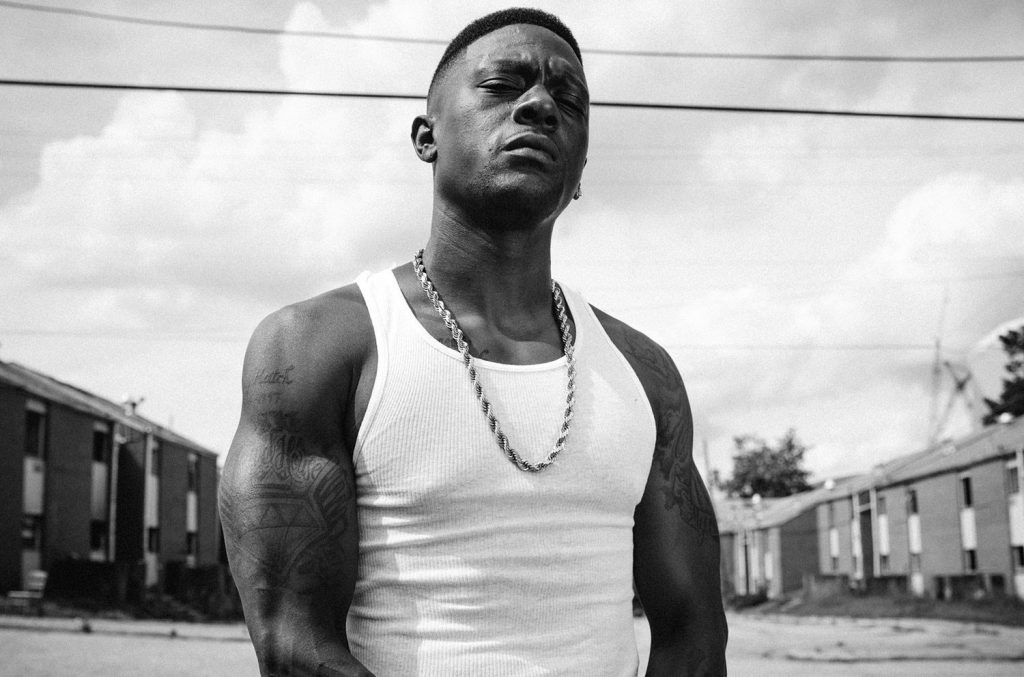 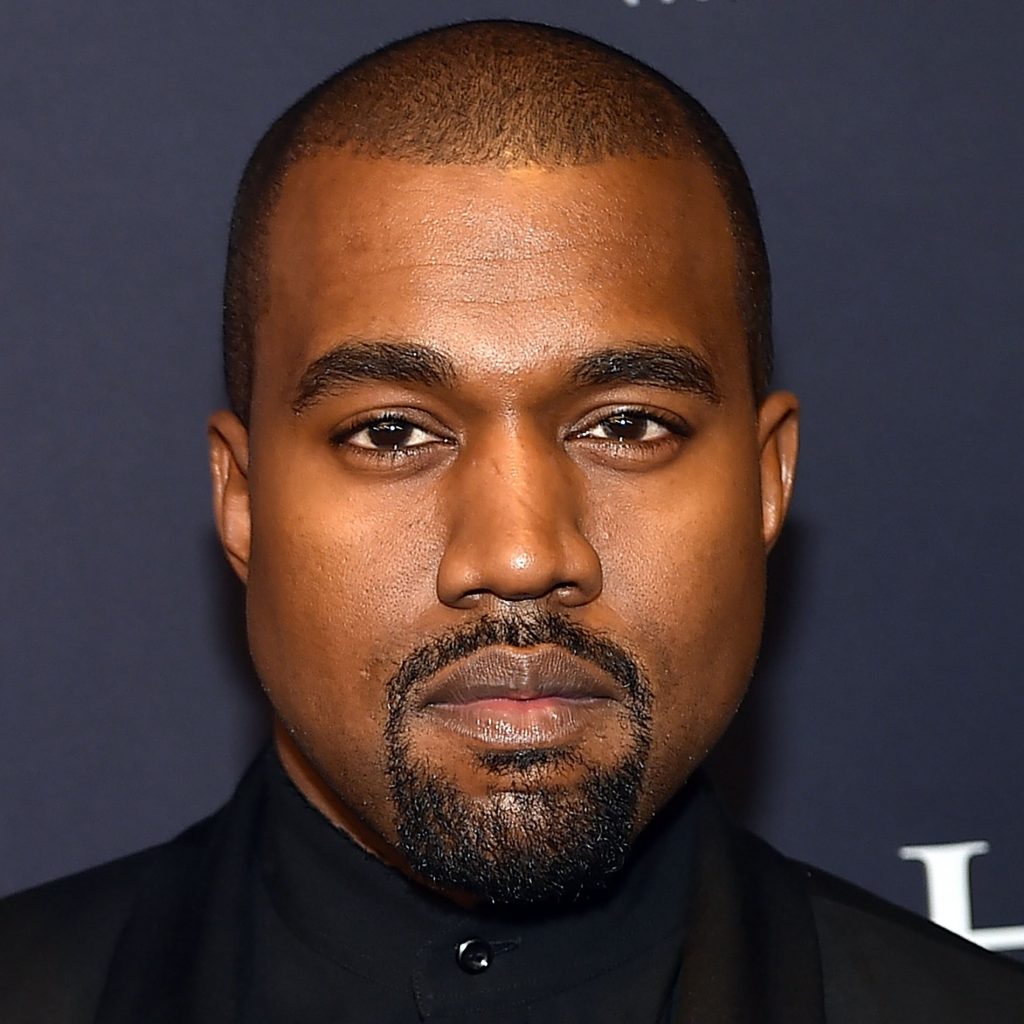 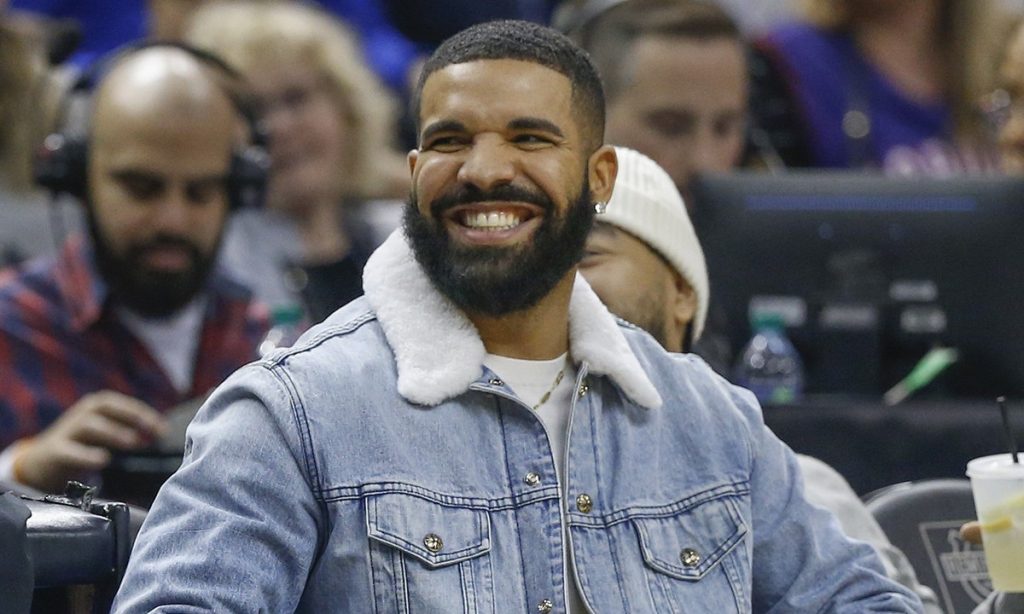 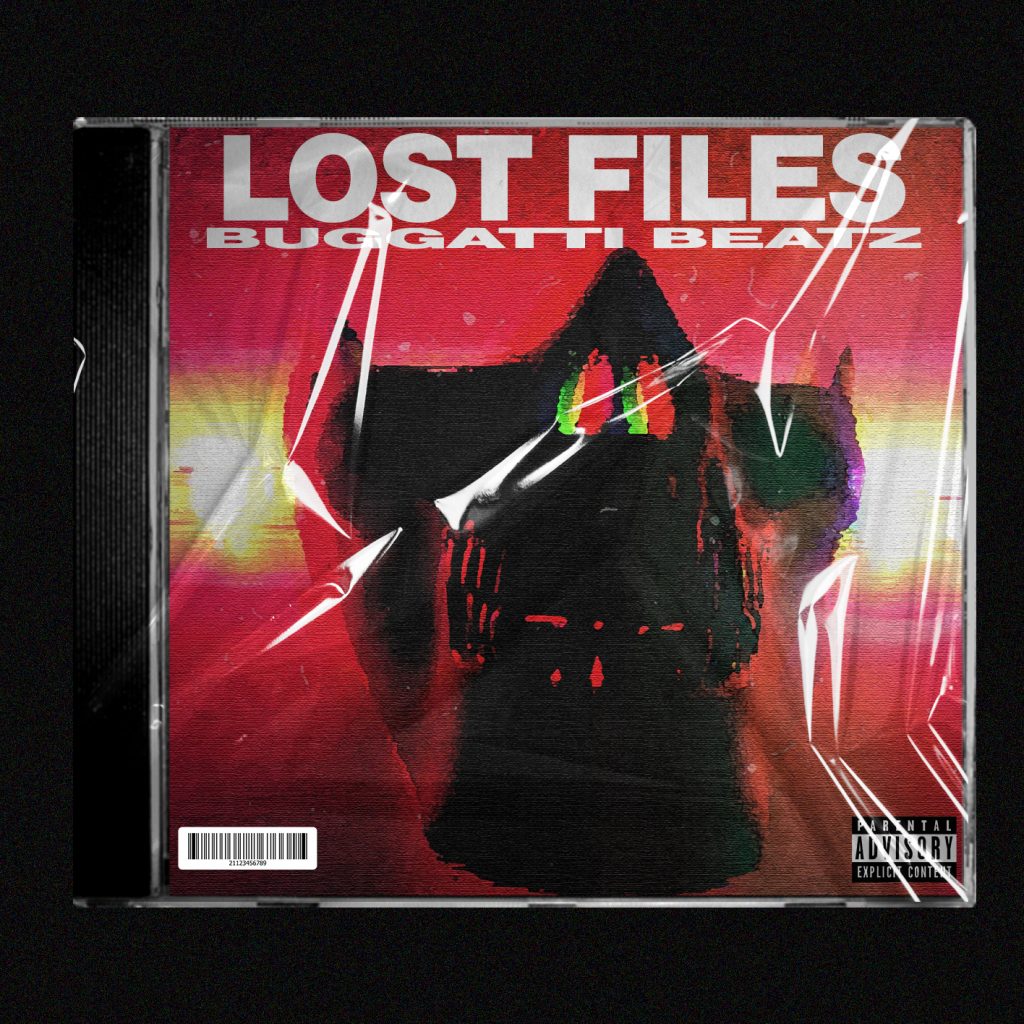 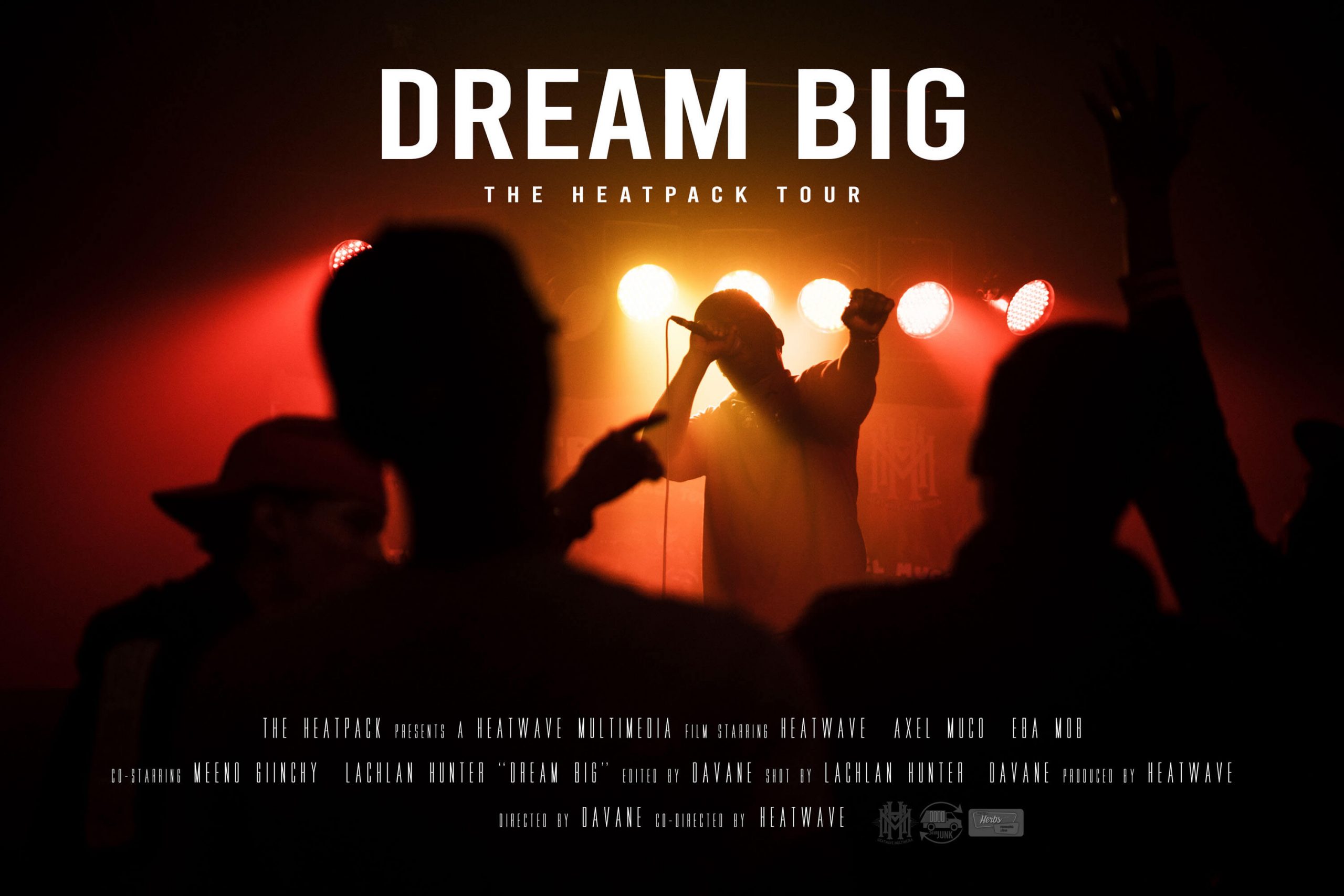